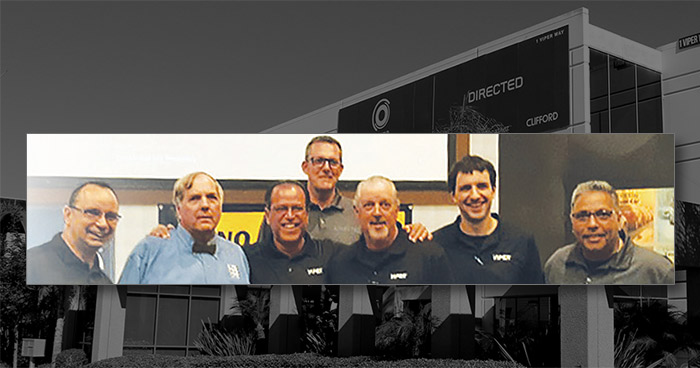 Mr. Sheldon has an extensive background in mobile electronics sales with experience in both the retail and car dealer channels. He has worked as Sales Manager at Directed for the last year and previously worked for Alpine Electronics.

Mr. Ripley and his team at The Best Reps bring a wealth of expertise, knowledge and dedication to the customers in the New England area, having represented numerous mobile electronics brands in the territory for over 10 years. The Best Reps will improve Directed’s coverage, go-to-market execution and client service.

Al Fontane, Directed’s VP Sales Eastern Region, speaking from New England where he is leading in-market training this week said, “I’m thrilled to upgrade my team in New England with Eben, John and The Best Reps. We are now ideally positioned to bring all of Directed’s latest offerings – Remote Start and Security, Connected Car, and our recently acquired Ignition Interlock business – to our great 12 volt retail partners in New England. We’re primed for a fantastic selling season.”