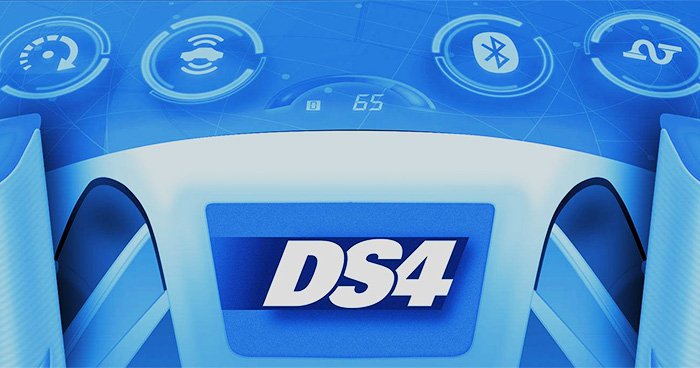 VISTA, Calif. (January 08, 2019) – Directed today announced the launch of its DS4 security-specific ecosystem marking the biggest innovation in the automotive security space in over a decade. Since its founding, Directed has been on the forefront of automotive security and new security-specific DS4 system firmware and the industry’s first Bluetooth siren build on that legacy.

“We’re thrilled by the wide adoption of our DS4 and DS4+ systems for remote start and remote start/security installations this year,” said Directed SVP of Product Management James Turner. “In 2019 we’re adding a new option to the DS4 repertoire: security-only. Security is the go-to solution in many markets, and with DS4 security-specific firmware and our new DS4WS Bluetooth siren, we’re redefining security installation possibilities.”

Directed is offering a modular approach to security upgrades with the DS4 security ecosystem. All DS4 and DS4+ systems are compatible with security-specific firmware. Entry-level protection comes from pairing the 8504D impact and tilt sensor to the DS4 with the vehicle’s horn trigger used for alerts. Customers can upgrade to the Directed DS4SU which adds a Revenger 6-tone siren to the 8504D. Those customers looking for the most effective solution will appreciate the DS4WS Bluetooth wireless siren which includes impact and tilt sensors as well as a backup battery and does not require complex through-firewall wiring.

Directed is demonstrating its new DS4 security-specific offerings by appointment at its exhibit space in the Hard Rock Hotel.