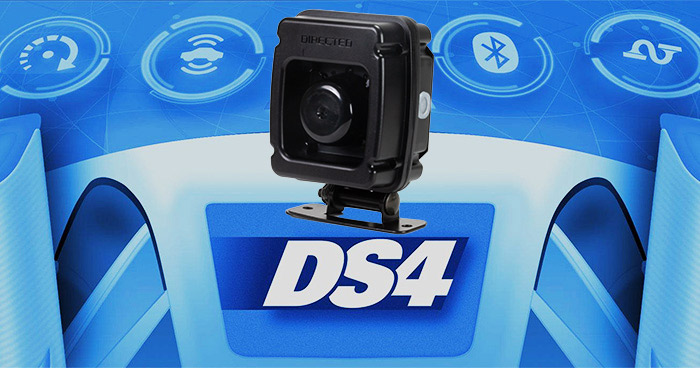 “Our install tech partners let us know that wiring through firewalls and working in cramped engine compartments are major pain points,” said James Turner, Directed’s SVP, Core Product Management. “So we designed the Directed Wireless Siren to fix those problems. The DS4WS pairs with our DS4 Systems via Bluetooth, so installers don’t need to pull wires through the firewall. And the Wireless Siren’s compact size and innovative bracket mounting system makes placement a breeze, even in the smallest under-hood scenarios. The fast and trouble free install will mean more profit for our customers.”

The DS4WS is packed with a number of other technician-centric features, including hood trigger and tachometer inputs which are also communicated via Bluetooth to compatible DS4 Systems, eliminating through firewall wiring requirements. It has built-in digital shock and tilt sensors, two programmable auxiliary inputs/outputs and a built-in back up battery. Additionally the DS4WS is pre-programmed with selectable recorded messages, in English, Spanish and French and can also be programmed with usergenerated audio.

The DS4WS launch is supported by an updated revision of Directed’s DirectLink mobile app. The latest app allows technicians to access the various features and settings of the siren. The app is revision 1.2.0 and can be found in the Apple App Store and in the Google Play Store.

To learn more about DS4 technologies, go to www.directed.com/ds4.