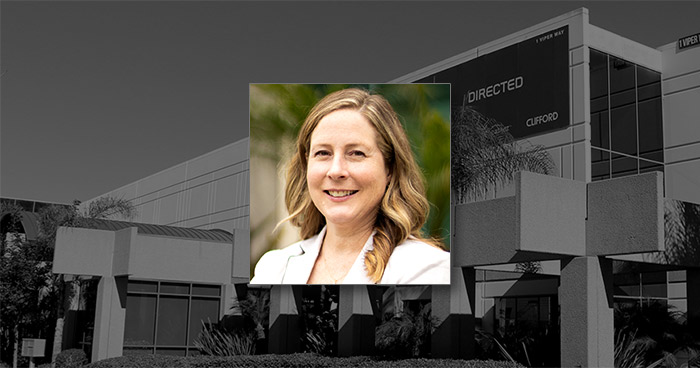 VISTA, Calif. (June 26, 2019) – Directed, a leader in Remote Start and Security, Connected Car and Ignition Interlock Devices, today announced that Kathi Cover has joined the company as General Counsel. She will join the Executive Team and report to Bob Struble, Directed CEO.

"Directed has an impressive portfolio of brands, technology and intellectual property. Kathi's deep experience in strategically building intellectual property portfolios will ensure we expand and safeguard one of Directed's most valuable assets," said Struble. "I have seen Kathi's world class talent firsthand and she is an important addition to Directed's leadership team."

Prior to joining Directed, Ms. Cover worked for eleven years as Vice President, Intellectual Property and Assistant General Counsel at iBiquity Digital Corporation. There, she was instrumental in building the HD RadioTM intellectual property portfolio and contributing to the successful licensing and litigation strategy of the business. Kathi also worked for nearly a decade at Sidley Austin, LLP, focusing primarily on patent infringement litigation and appellate work. She earned her B.S. in Electrical Engineering from Rice University and her J.D. from The University of Texas School of Law.

"I am thrilled to join Directed and work alongside the talented team Bob has assembled," Cover said. "I look forward to working with Directed's executive and technical teams to build upon the strong platform the company has established and extend their technology leadership in the industry."